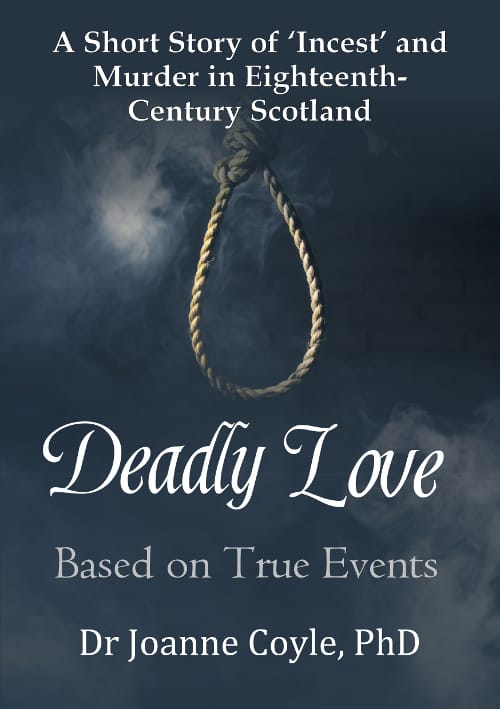 Deadly Love – A Short Story of ‘Incest’ and Murder in Eighteenth-Century Scotland, Based on True Events

The trial of Katharine Nairn and Patrick Ogilvie was one of the most salacious and scandalous court cases to grip eighteenth-century Scotland. Yet it has largely been forgotten.

The jury heard of a torrid, incestuous love affair and a murder in a tranquil Scottish glen. Katharine and Patrick were accused of murdering Katharine’s husband, who suffered a terrible and agonising death only months after their marriage.

*Amazon Book Charts: Reached No. 2 in Murder Biographies and No. 5 in UK History.

Soon afterwards the pair were arrested, and they faced the High Court in Edinburgh on trial for their lives.

But did they do it?

In this short story, based on true events, Dr Joanne Coyle re-examines court transcripts and contemporary accounts to show that an altogether different explanation is possible.

*Amazon Book Charts: Reached No. 2 in Murder Biographies and No. 5 in UK History.

No. 1 in Amazon Book Charts*

Showing Us the Way Home: The Gift of Near-Death Experiences (NDEs)

Many of us fear dying, but what if we have nothing to fear? What if so many near-death experiences (NDEs) are coming to light now to reassure us there is life after death?

Dr Joanne Coyle is a medical sociologist with twenty-five years’ experience of researching patients’ attitudes, beliefs and behaviours. After carefully examining over four hundred NDE accounts, she has reached the astonishing conclusion that by lessening our fear of dying, NDEs serve an even greater purpose. They awaken us to being part of a bigger reality of many worlds and dimensions.

With the help of NDErs, ancient myths and the wisdom of indigenous peoples, Dr Coyle shows, if we open ourselves to the energy of this ‘greater reality’ (love), we can take our natural place in the cosmos. Near-death experiences are, in fact, showing us the way home. 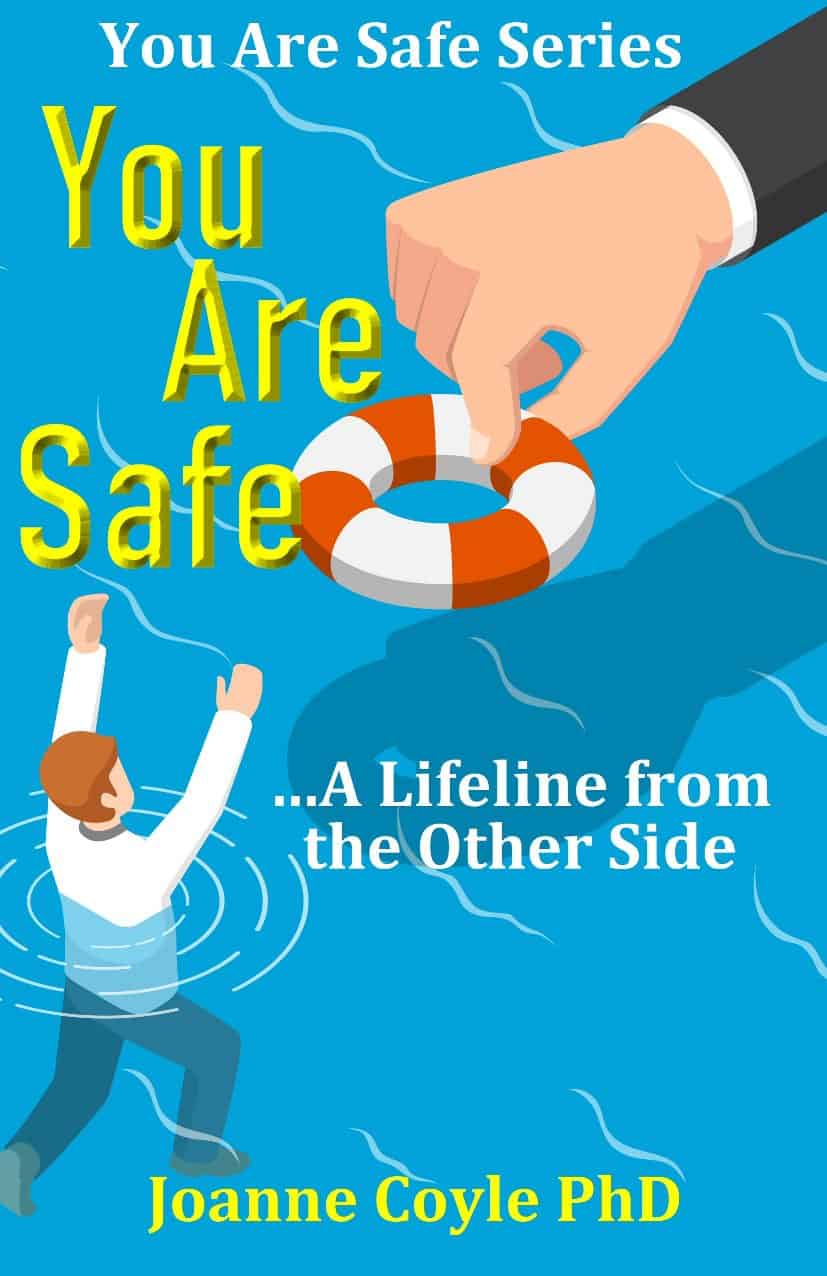 You Are Safe... a Lifeline from the Other Side

In these strange and bewildering times, it is only natural, that many of us don’t feel safe. Fear of dying is probably one of humanities greatest fears. But what if it didn’t have to be? What if there was an antidote to the fear of death - a lifeline from the other side? In this short read, the author shows through her compelling research on near-death experiences (NDEs) how death, as we have come to know it, is an illusion, which only appears real on this planet. NDErs reassure us we are safe and have nothing to fear when we die. If we were no longer frightened of death, how would we live? How much freer, lighter and happier would we be? 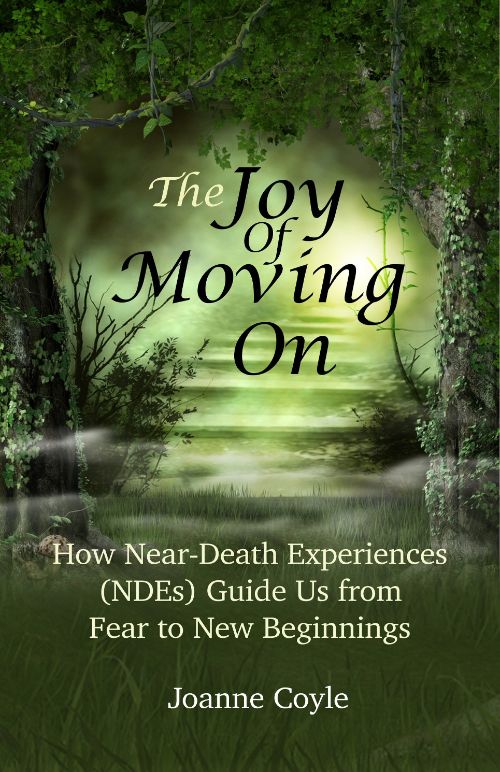 The Joy of Moving On

There are times in life when we must move on. Maybe we feel unvalued in a relationship or at work, or we might long to change where we’re living. Eventually we’ll have to move on from this life too. But many of us don’t find change easy. In her remarkable new book Dr Joanne Coyle shows how we can make moving on a joy. Through her painstaking research in near-death experiences (NDEs) she offers insights into why we no longer need to be frightened of death and illness. We encounter astonishing stories of healing, renewal and regeneration. Dr Coyle also reveals the incredible untapped spiritual power available to you here and now, to help you move on from whatever you want to or need to. Near-death experiences don’t just tell us about the wonders of the afterlife, they show us how to live, and move on, with ease, compassion and joy.

Reviews of Showing Us the Way Home

A mind-blowing exploration into NDE. An extra ordinary book…Joanne has clearly done a great deal of research into the subject, including examples through out history dismissed as folklore…is quite simply mind- blowing. A fascinating though provoking book

The book fulfils its intended purpose of us, her readers, being part of a bigger reality of a myriad of universes and dimensions of time and space. Ultimately ending with the possibility of there actually being life after death, which is why I’ve given Dr Coyle the 5 STARS she’s garnered from this reviewer

WOW! This book has blown my mind! I had to stop reading it for a couple of days – to let it settle, before I could continue – only to have my mind blown again! …I mean WOW, just WOW!

Wonderful! A unique angle on NDEs

Author of Caught Between Heaven and Earth

By continuing to use the site, you agree to the use of cookies. More information

This website uses only essential cookies settings to give you the best browsing experience possible. If you continue to use this website without changing your cookie settings or you click "Accept" below then you are consenting to this. What are cookies? A cookie is a small file of letters and numbers that can be stored on your browser or on your computer's hard drive when you visit our website. Cookies contain information about your visits to websites How to change cookie settings Most browsers allow you to delete cookies from your computer's hard drive, to block the acceptance of cookies or to receive a warning before a cookie is stored.